Berlin Global Advisors and Global Bridges were delighted to co-host a geopolitical briefing on “War in Ukraine: Consequences for NATO, Europe and Germany” at the BGA headquarters in Berlin and welcomed Lieutenant General (ret.) Ben Hodges, a close advisor to BGA and former Commander of the US Army in Europe, General (ret.) Klaus Naumann, former Chairman of the NATO Military Committee and Chief of Staff of the German Armed Forces, and Katrin Suder, Chair of the Advisory Council on Digitalisation to the German Federal Government and former State Secretary at the Federal Ministry of Defence.

On 24th February, Russia invaded Ukraine – not only a human tragedy but a geopolitical event of immense significance that has a host of short and long-term consequences. Policymakers in Europe and the US have stressed that everything is now on the table. In Germany in particular, an unprecedented rethinking of defence policy took place, including the enshrinement of the two per cent budget target for the defence budget and the announcement of an additional 100 billion euros for the German Armed Forces.

Following opening remarks by Jan F. Kallmorgen, Founder and Managing Partner of Berlin Global Advisors, and Beate Lindemann, Executive Chairman of Global Bridges, the speakers concluded that the immediate costs and potential risks for investors and businesses in the region have never been higher, regardless of what new measures will follow and how Russia responds.

In addition, our distinguished panel shed light on the possible military developments and challenges ahead in Ukraine, for Germany and the West, how peace can be maintained in the new reality and what needs to be done to protect ourselves in the face of Russia’s unpredictable lapses against the international peace order. 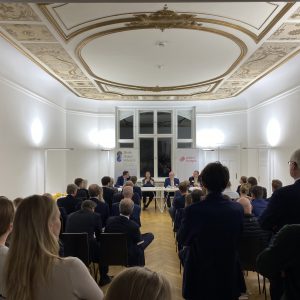 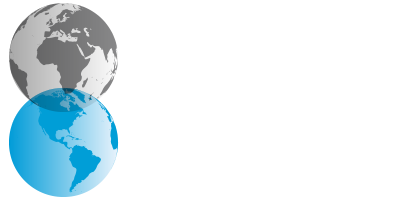 Berlin Global Advisors is a partner of Berlin Advisors Group.